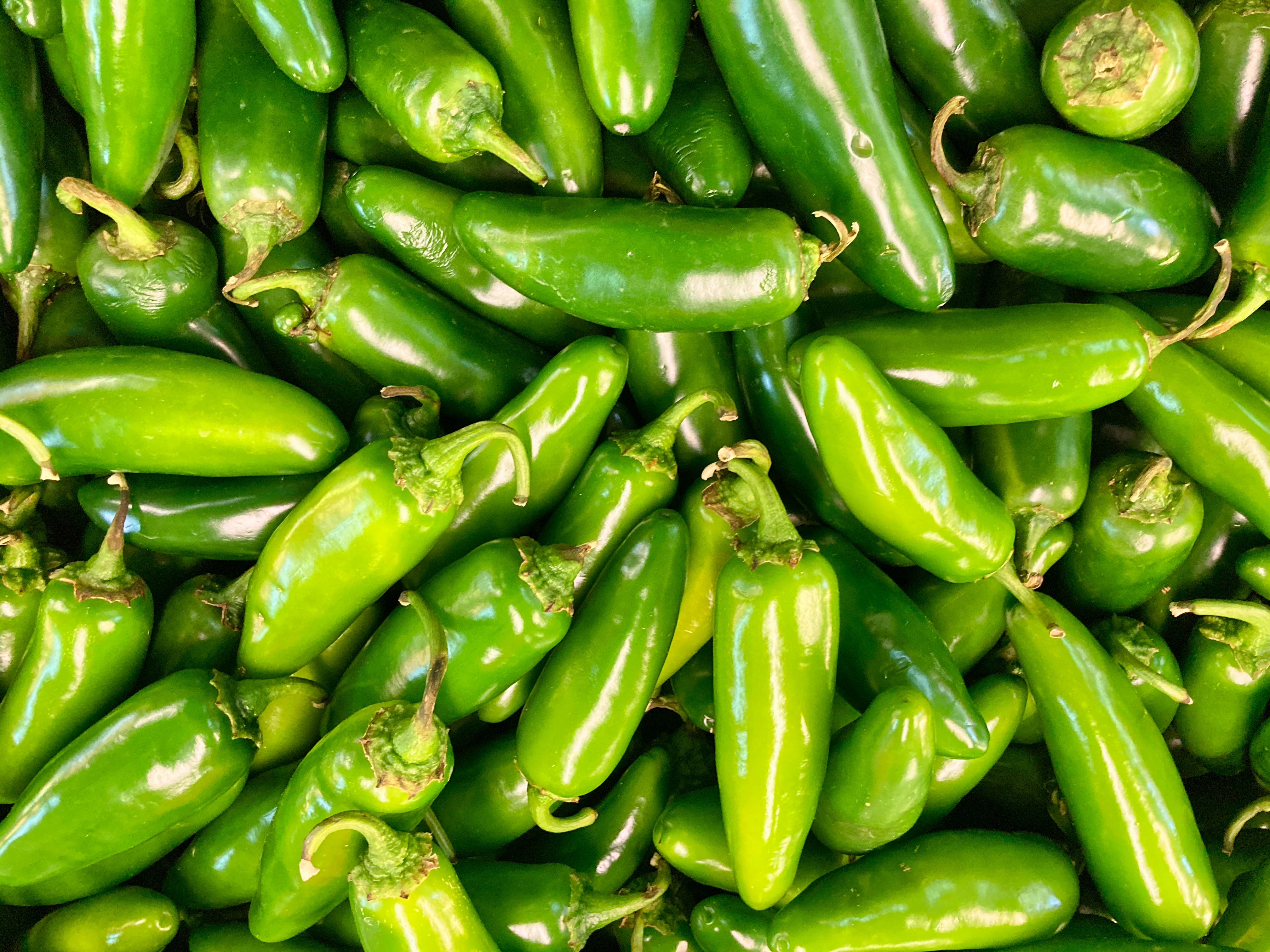 Food Traceability On Its Own is “Just Boring”—FSC Co-Founder

Back
An Australian creator of digital identities for food producers claims it is going beyond simple ‘traceability’ with a blockchain-based technology that shows retailers and consumers the exact quality of food being marketed.

Queensland-based Fresh Supply Company (FSC) has created technology that monitors food delivery by marrying producer data with QR codes to trace products and their origin. The blockchain solution creates digital entities for foods grown, sourced, farmed and produced from ‘farm to fork’, which the company said guarantees levels of quality not yet seen globally.

David Inderias, co-founder at FSC told CIO Australia that traceability on its own is ‘just boring.’ He said FSC is a ‘full stack company’ that is concerned about the ‘provenance-based’ marketing story across the food digitisation sector.

“You have to provide content that rewards the consumer. Kids don’t go onto Facebook or Instagram to get lists of stuff. Consumers don’t care if [the product] went on the back of a Lindsay or Nolan’s truck.”

“Ultimately, they want to see the farmer, the pack house it came from, what the animals look like, that additional layer of value. What makes us different is we make that consumer engagement piece really enjoyable.”

Inderias, who established the company with Ben Lyons in September last year, said 60 per cent of all Australian avocado exports now wear the company’s label. The company is also working with producers and retailers in New Zealand and Japan as well as Yumbah, an aquaculture farmer in South Australia. Yumbah exports its products to China, Japan and the United States.

Inderias claimed that FSC’s impact will go beyond usual ‘blockchain rhetoric of saving the world.’

“It’s about digitising food assets and how grocery retailers and consumers engage with food digitally.”

Inderias said that food traceability is still important because consumers have a right to know if their food is safe and it “shouldn’t be shielded by the retailers.” “If I am a consumer I should be able to query; it’s my dollar that is being spent,” he said.

Last year, Australia was in the midst of a food safety crisis when punnets of strawberries grown in Queensland and Western Australia were found to be contaminated with needles.

Inderias said he was disappointed that no-one had implemented a “fully serialised, unique punnet-traceable scheme” to assist in finding the culprit quickly.

He claimed that FSC’s product is one quarter of the price of IBM’s Food Trust solution.

“We do think our technology is accessible and it’s scalable so I think we need to be more protective of our food system. I think agriculture is a very conservative field but ultimately if we can convince producers to be more competitive and export, and at the same time also provide a better experience for the consumers and it’s pushed by retailers, I think we win,” he said.

The companies are using IBM’s Food Trust, built on the Hyperledger Fabric (which is also being used by FSC), to upload data into a shared platform and map the life-cycle of products being traced across the organisations. This allows steaks to be tracked as they move through the supply chain.

Did you enjoy this article? 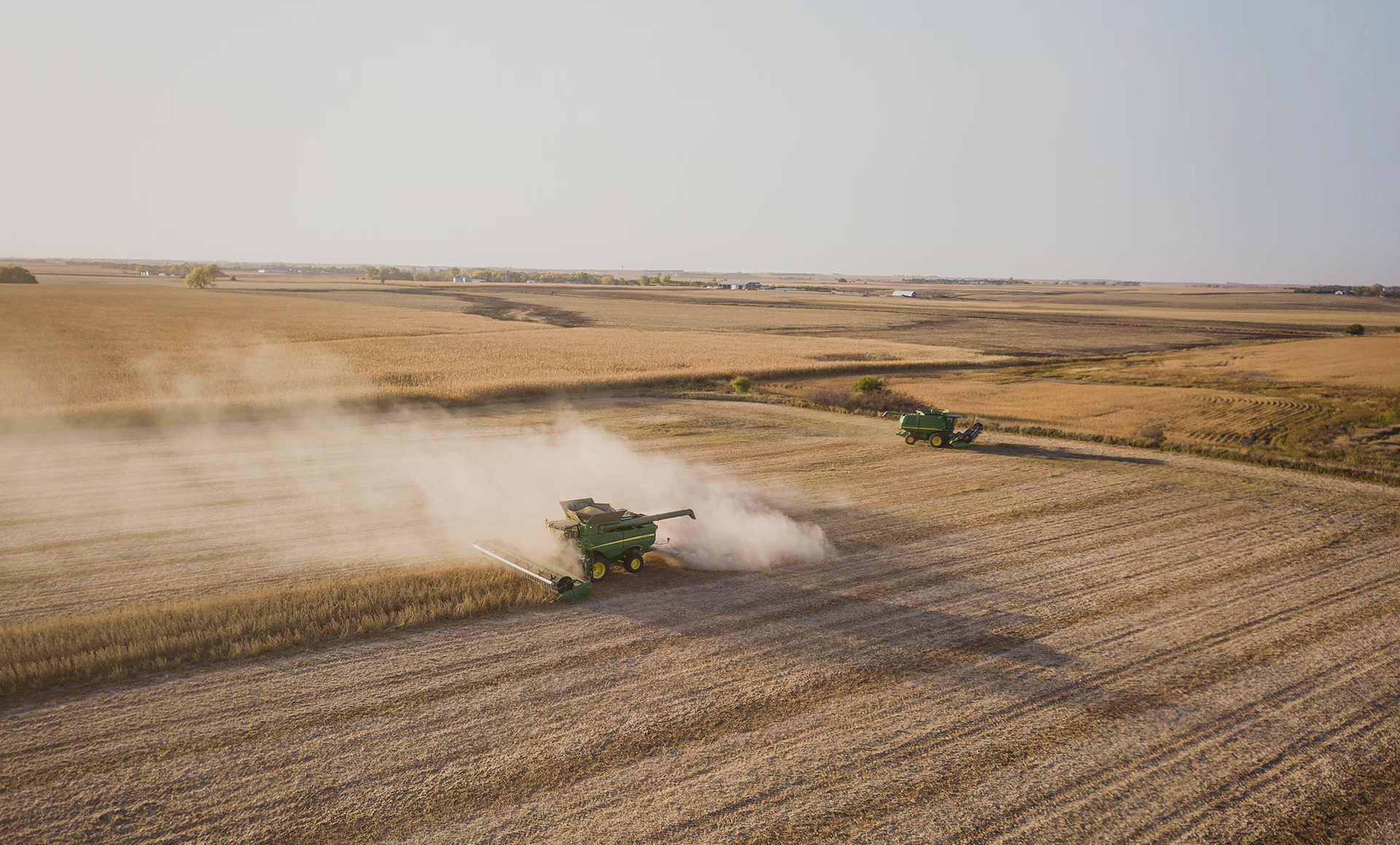 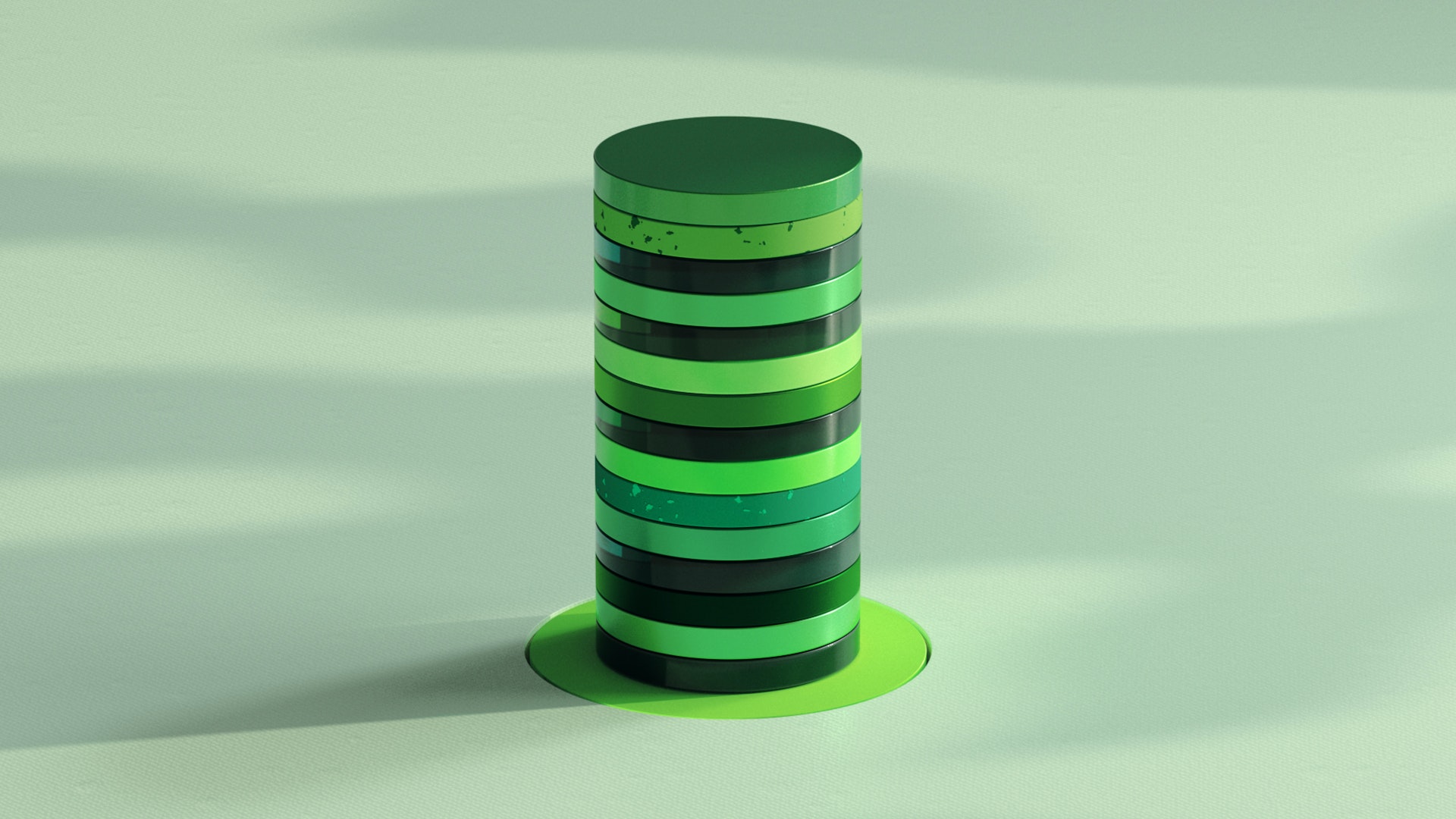 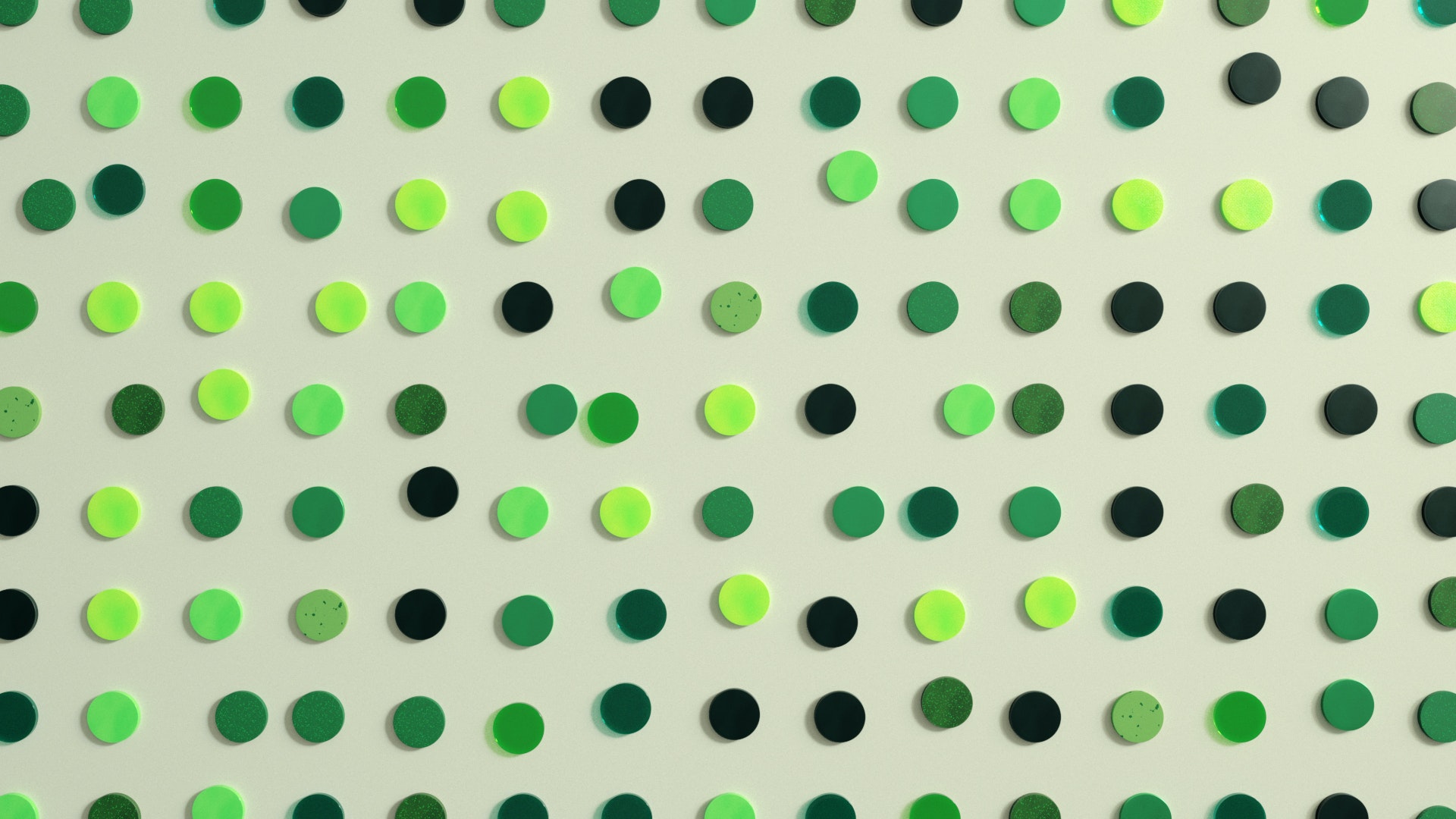